Chain Reaction BJJ is a Brazilian Jiu-Jitsu martial arts club located in Vest, KY.  We are centrally located to offer classes to people in Knott County, Perry County and Floyd County.  We offer Brazilian Jiu-Jitsu classes for children and adults at any skill level.

We are an affiliate school under our Professor Rob Nickerson and Reaction MMA.  We are also proud to represent the lineage of Professor Jorge Gurgel at JG MMA and Master Sazinho Sa of Team SAS.

Brazilian Jiu-Jitsu is a martial art and combat sport system that focuses on grappling with particular emphasis on ground fighting.  BJJ is founded on the concept that a smaller, weaker person can successfully defend themselves against a bigger, stronger, heavier opponent. This is done by using technique, leverage, and most notably, taking the fight to the ground, and then applying joint locks and choke holds to defeat the opponent. BJJ training can be used for sport grappling tournaments and in self-defense situations.

Our kids BJJ program begins by teaching students the core fundamentals of Jiu-Jitsu. The program includes both beginner and advanced techniques, drills and games.  We recommend children starting Jiu-Jitsu no earlier than age 5 or 6 to get the greatest benefit from it.  Our kids program will teach your child basic fundamentals of Jiu-Jitsu that will improve their confidence and overall physical abilities.  We also have kids that actively compete in Jiu-Jitsu competitions if that is something your child would like.

Fun for the Whole Family

Brazilian Jiu-Jitsu can be a fun activity for the whole family.  At Chain Reaction BJJ we have several families that train together.  Jiu-Jitsu is a great way for parents to bond with their children.  We often have parents bring their children in for classes with no intention of trying BJJ themselves.  After seeing how much fun their children are having the parent decides to try a class.  They end up realizing the benefits Jiu-Jitsu provides for their health and for their family. 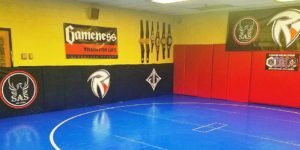 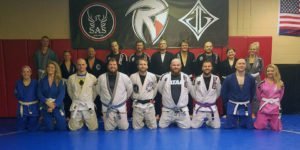 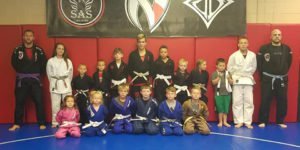 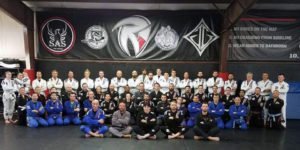 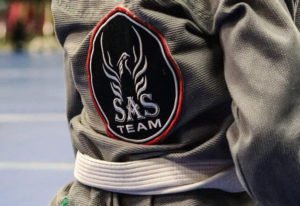 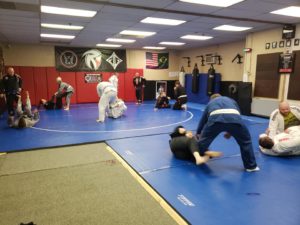