Chain Reaction BJJ is a Brazilian Jiu-Jitsu school based in Hazard, KY.  Our head instructor is Professor Rob Nickerson III, owner of Reaction MMA in Nicholasville, KY.  We are a proud affiliate of Reaction MMA, Jorge Gurgel Mixed Martial Arts and Team SAS.  We offer Brazilian Jiu Jitsu classes for kids and adults.  Our classes are primarily self-defense based with sport elements mixed in.  We have active kids and adults that compete in Brazilian Jiu Jitsu tournaments. 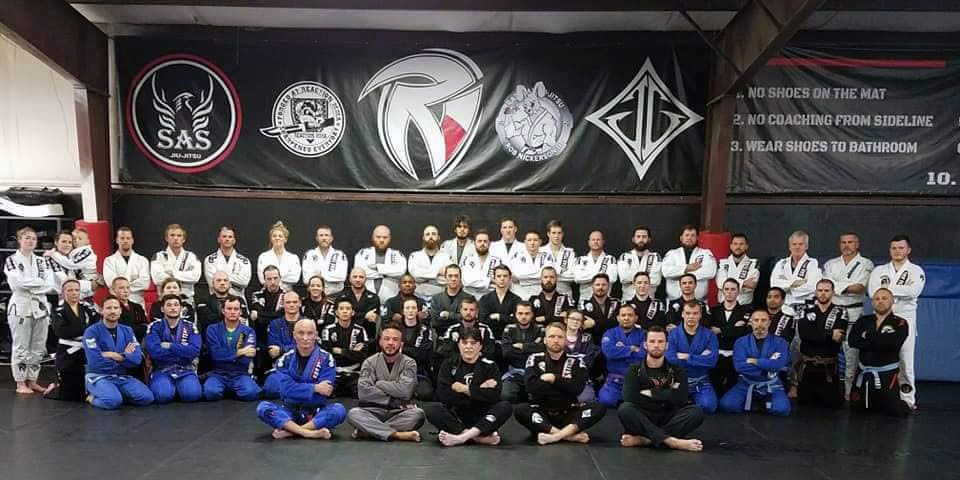 What is Brazilian Jiu-Jitsu?

Brazilian Jiu-Jitsu is most strongly differentiated from other martial arts by its greater emphasis on ground fighting. Commonly, striking-based styles spend almost no time on groundwork. Even other grappling martial arts tend to spend much more time on the standing phase. It is helpful to contrast its rules with Olympic Judo’s greater emphasis on throws, due to both its radically different point-scoring system, and the absence of most of the Judo rules that cause the competitors to have to recommence in a standing position. This has led to greater time dedicated to training on the ground similar to that of Kosen Judo, resulting in enhancement and new research of groundwork techniques by BJJ practitioners.

Along with BJJ’s strengths on the ground comes its relative underemphasis of standing techniques, such as striking. To remedy this comparative lack, there is an emphasis on take-downs and cross-training between BJJ, Wrestling, Judo, and Sambo, as well as striking based arts such as Boxing, Karate, Taekwondo, Muay Thai, Kung Fu, and Kickboxing. 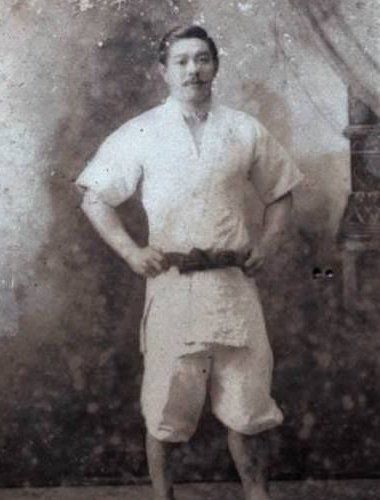 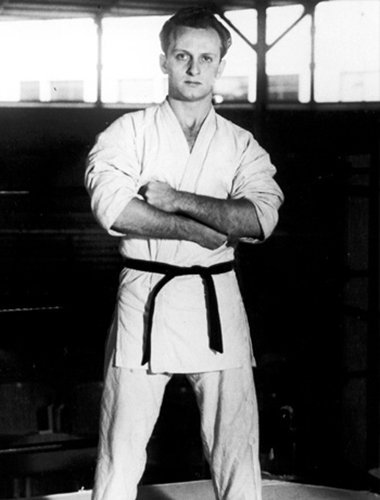 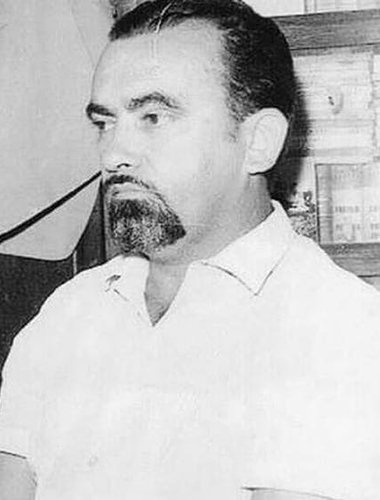 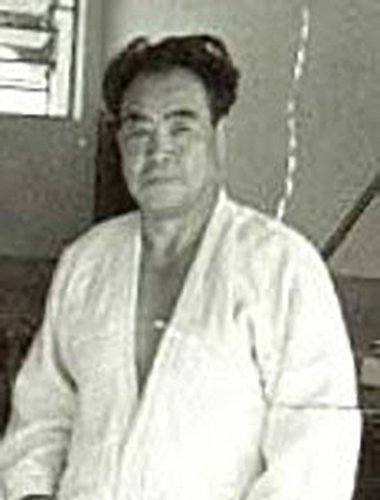 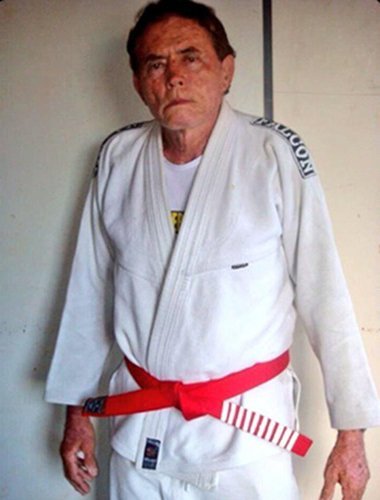 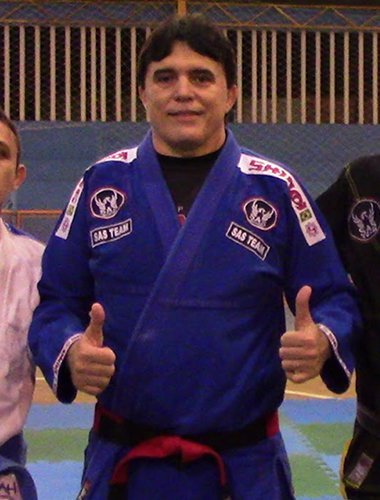 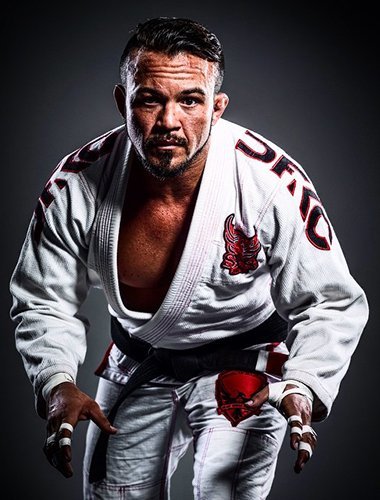 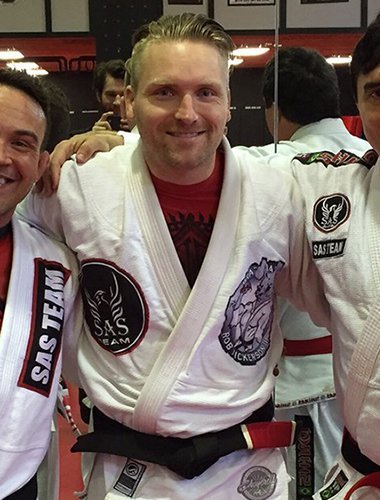 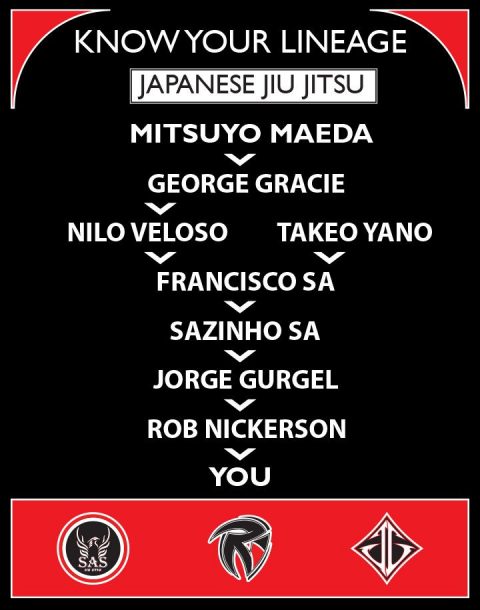