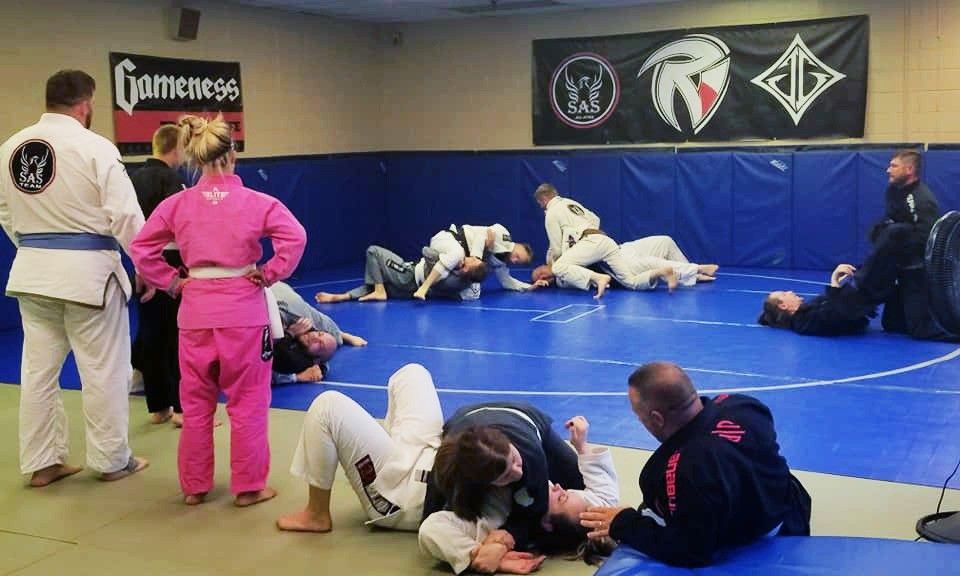 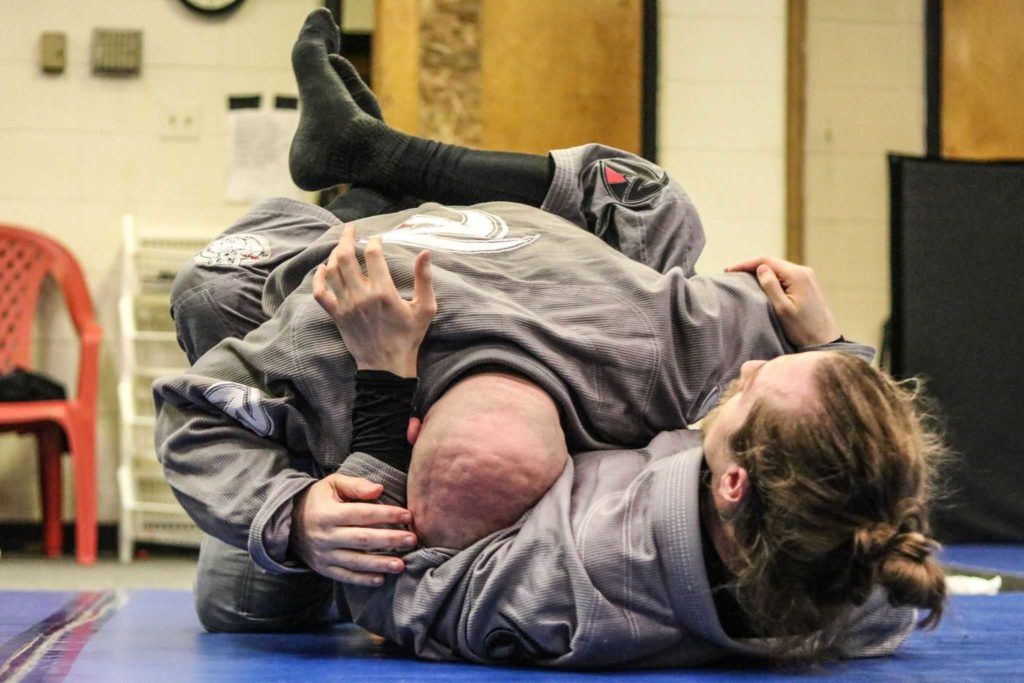 Your first Jiu-Jitsu class is FREE!  After that we offer very affordable plans as well as discounts for multiple family members.

Brazilian Jiu-Jitsu promotes the concept that a smaller, weaker person can successfully defend themselves or another against a bigger, stronger, heavier assailant by using proper technique, leverage, and most notably, taking the fight to the ground, and then applying joint locks and choke holds to defeat the opponent. BJJ training can be used for sport grappling tournaments and in self-defense situations.  Sparring (commonly referred to as “rolling” within the BJJ community) and live drilling play a major role in training.