Chain Reaction BJJ is proud to be an affiliate school under our Professor Rob Nickerson and Reaction MMA. We are also proud to represent the lineage of Professor Jorge Gurgel at JG MMA and Master Sazinho Sa of Team SAS. 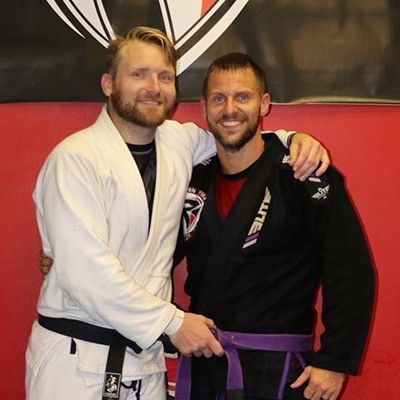 Coach Ryan is the Head Coach at Chain Reaction Brazilian Jiu-Jitsu.  He is a BJJ purple belt and former MMA competitor with an amateur record of 4-0, USA boxing record of 1-0 and amateur kickboxing record of 6-1. 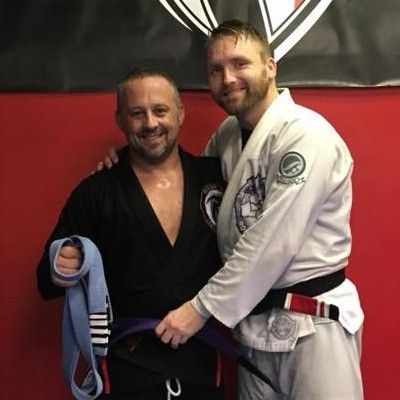 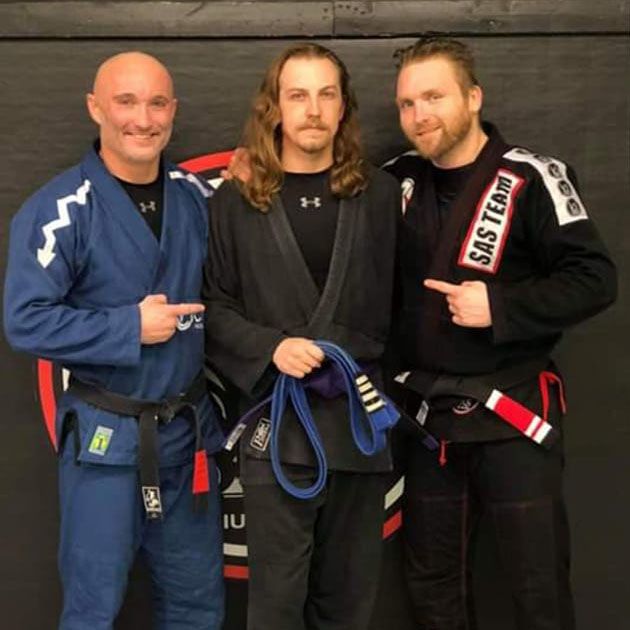 Coach Trey is a BJJ purple belt and has trained in various other martial arts. 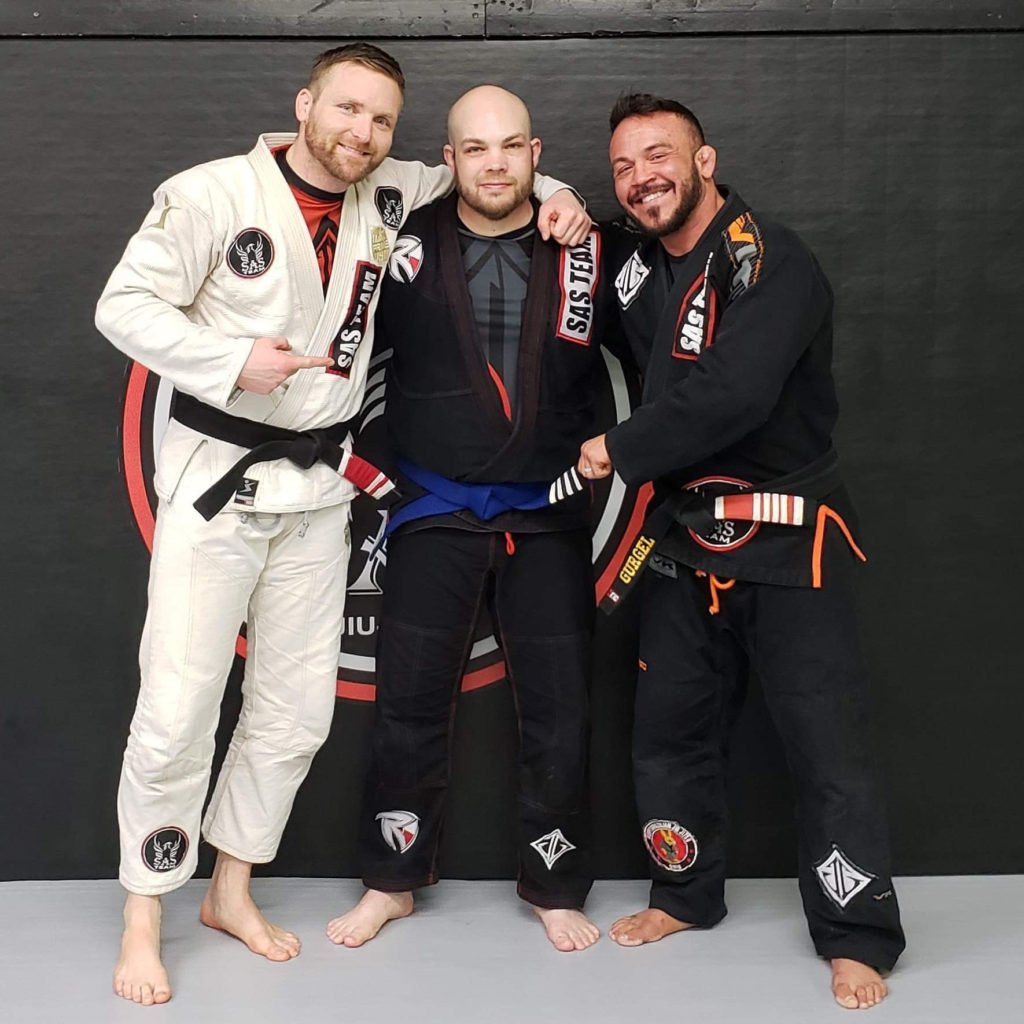 Coach Sturgill is a BJJ blue belt and has trained in various martial arts before focusing on Jiu Jitsu. 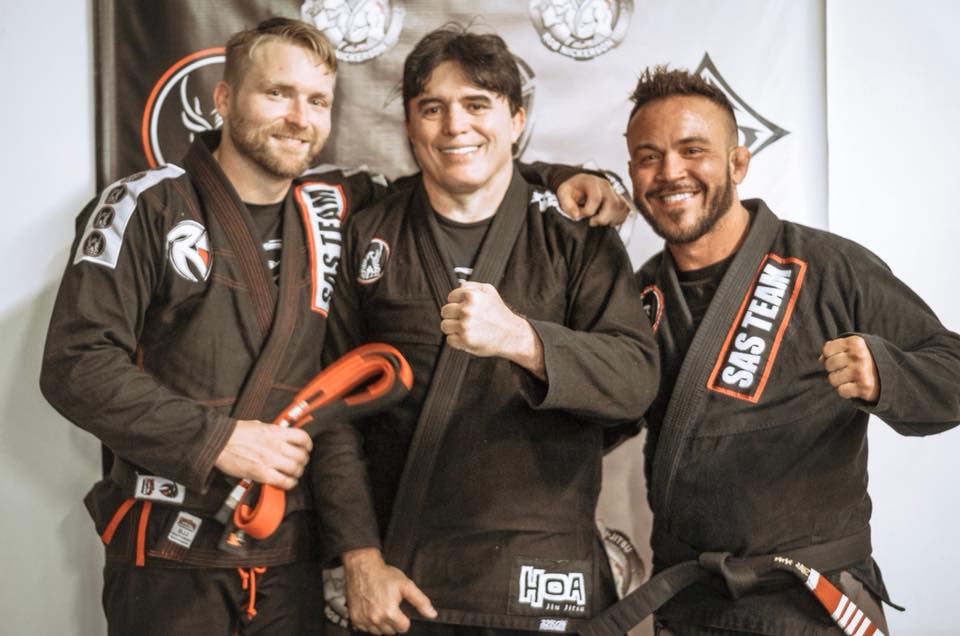 Professor Rob Nickerson holds the rank of 2nd Degree Black Belt under Professor Jorge Gurgel through Master Sazinho Sa of Team SAS. He is a 14 year student and veteran of Brazilian Jiu Jitsu, and has competed, or trained in Boxing for nearly 20 years. He has competed in nearly 20 MMA bouts, both amateur and professional combined with only 3 losses. Professor Rob still finds enjoyment out of training side by side with his students as he prepares them for countless competitions.

Francisco Carlos Pinto Sa (Sazinho) was born in Fortaleza, Brazil and is the oldest son of Grandmaster Sa!

Not only is “Sazinho” very involved in state politics & law enforcement in his home of Fortaleza, Brazil, he also serves as the President of SAS TEAM Worldwide, President of the BJJ Olympic Federation in the State of Ceará, and President of the Professional Fighting National Confederation.

Master Sazinho is a 7th degree Black Belt (Coral Belt) as well as a 2X National Champion in Brazil and Pan American Champion in the United States (all at the rank of Black Belt). He has helped develop over 100 World BJJ medalists, as well as many MMA fighters who have competed in the sport’s highest levels… including the UFC, Bellator, Pride and Strikeforce.

Master Sazinho is the owner and head instructor at the Team SAS headquarters in Fortaleza, Brazil.

Professor Jorge Gurgel is a 4th degree black belt originally from Fortaleza, Brazil.  He earned his black belt in Brazilian Jiu-Jitsu under Marcus Aurélio. Professor Gurgel starred in the second season of The Ultimate Fighter television series and was eliminated from the show in the fifth episode due to a loss to Jason Von Flue via unanimous decision, but showed tremendous heart by fighting with a blown ACL. Gurgel’s match with Diego Saraiva at UFC 73 was designated as the “Fight of the Night” by the UFC.

Professor Gurgel is the owner and head instructor at JGMMA in Cincinnati, Ohio. 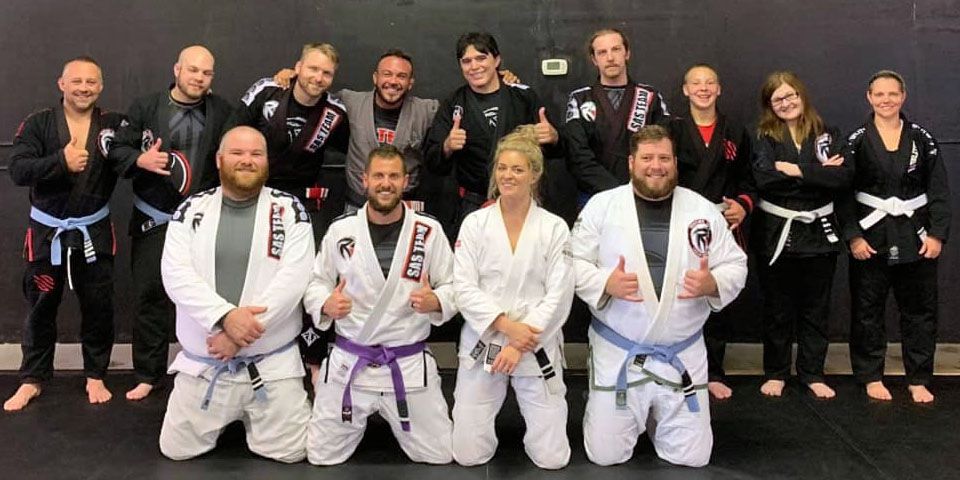 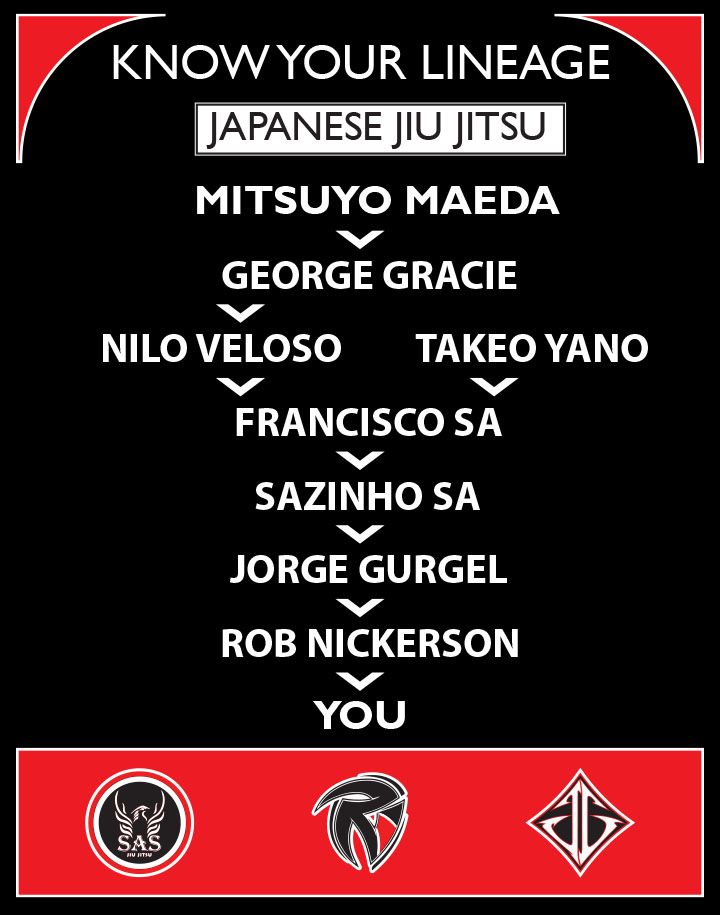